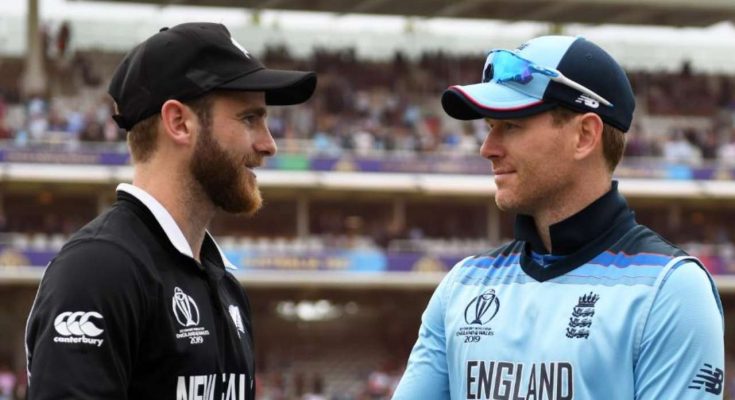 All Set for Newzealand vs England Semi Final 2021 after an end of ICC T20 world cup 2021 group stages matches.

England were top side from group 1, with 4 wins,8 points and highest run rate on the points table.While, Newzealand finished at number 2 in points table of group 2 and having 8 points in the book.

Here we will find out all match details about this Newzealand vs England Semi Final 2021. The things to talk about this clash are;

So, before starting the preview of this match, here is the fun fact for you guys.

Both teams have grown in their confidence as they have performed well in their respective groups to reach the Semi Finals.

England have slightly low confidence in today’s match as they have lost their last encounter at group stages against South Africa.2nd thing, which is not good for England is Jason Roy’s injury.

England’s opener Jason Roy was injured in the last game against South Africa with a cramp and he may not available in England’s possible two games in T20 World Cup 2021.But, it’s confirmed that he will not play Semi Final VS Newzealand.

This is a big set back for England team.Wheather they are able to negotiate this loss, we shall find out in today’s game vs Newzealand.

Talking about team Newzealand, who finished at 2nd on group two’s points table,they are playing as a unit.Newzealand’s last two wins against Afghanistan and Scotland, have given them much confidence for moving upfront to next stage of T20 World Cup 2021.

Talking about playing11 of both teams, we will think that England will make only one forced change in their team, after Jason Roy’s injury.

Take a look at Playing 11 of both teams. 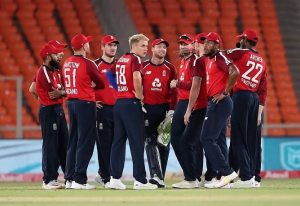 “James Vince in for Jason Roy”.

Nezealand vs England Semi Final 2021 will be played according to following details.

Newzealand vs England Semi Final 2021 will be broadcasting all over the world online & TV channels as well.

Here are details of TV channels for this match.

Or Install SonyLiv app from here and enjoy the live streaming by clicking download button below.

Looking at the strengths,both teams are well balanced and confident. Newzealand could be a better side on the day because England has suffered from injury and match loss at the end. Let’s see, what happens in Newzealand vs England Semi Final 2021 Today.

All the predictions and playing11 are based on the author’s knowledge and interest towards cricket.You can make your own playing11 or prediction for dream 11 fantasy picks or playing11. 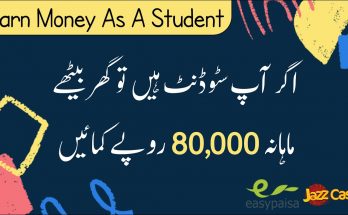 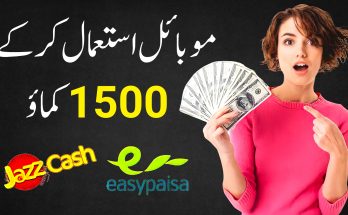