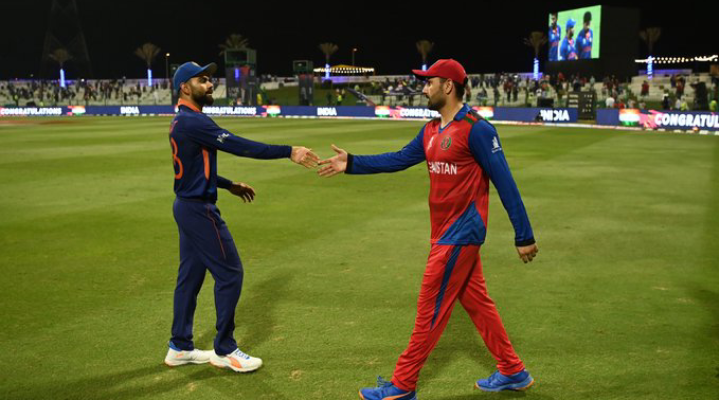 Was India vs Afghanistan Match Fixed?

Here we will discuss some cases that gave people something to criticize, that the match was fixed.

Virat Kohli and Muhammad Nabi,both captains of India and Afghanistan, when came for the toss of this match, a video leaked that Kohli is saying to Muhammad Nabi to opt for bowling first.

Pakistani people are using #fixed for this game because they felt it fixed by Afghanistan team poor fielding,game planning and batting.

Mujeeb-ul-Rehman was the star leg spinner of Afghanistan team but they dropped him from the side for no reason.

After that Muhammad Nabi not bowled any of his overs in the powerplay but, he has done it successfully against rest of the teams in this ICC T20 World Cup 2021.

After all, Former Pakistan’s Test bowler Shoaib Akhtar jumps into the discussion and gave arguments in favor of Afghanistan team and people.

“It wasn’t a fixed game, India were just too good for Afghanistan.Stop saying this that the match was fixed.We are standing with Afghanistan players and we have a strong feeling for Afghanistan People.Says Shoaib Akhtar”. 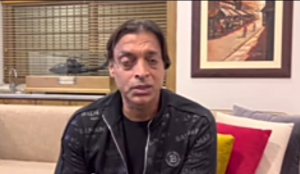 India vs Afghanistan match fixed, could be just a public argument which became a trend later on.Indian former cricketer Akash Chopra is also angry on those people who are running this trend.

What’s your thinking about it that was India vs Afghanistan match fixed ? Give us your feedback in comments section.

Get your game on with a VPN 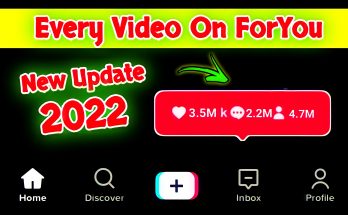 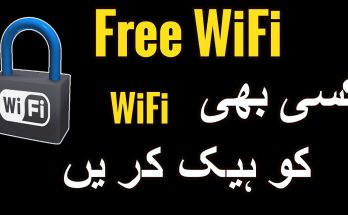